Father Paul Judge, our Council 4481 namesake, was born in the Cannon Falls area.  He became a priest as a young man and served his parish in Willmar, MN in the late 1940’s and early 1950’s, where he was beloved by all.  Fr. Judge was an advocate for the poor.  He opened his rectory to the hobos travelling the rails through Willmar from Chicago to the West, serving meals on tables set up in the rectory’s garage for lunch and dinner each day. Fr. Judge died tragically while still a young priest in 1955, only 36 years old.  He was an inspiration  to young and old alike. He encouraged young Jim Barry to join the priesthood and became Fr. Barry’s mentor.  Below are Fr. Jim Barry’s rich and loving recollections of Fr. Paul Judge.

The above videos may take many minutes to download from the link to Google Drive due to their large file size.

About Fr. Jim Barry:   Fr. Jim is a retired priest from the Diocese of New Ulm – – In February, 2020 he celebrated the 59th Anniversary of his Ordination in 1961 in his home parish of St. Mary’s in Willmar.  Fr. Jim was in the 3rd class for the newly created (in 1958) diocese of New Ulm, which was made up of 15 counties in the Western half of what had been the Archdiocese of St.Paul. He entered Nazareth Hall, the Archdiocesan Minor Seminary, in 1951 as a Junior in High School.

During his years of ministry Fr. Jim has served as Pastor of several parishes in western Minnesota – including coming back to his home parish in Willmar where he served as pastor from 1989 to 1996.  Working with Bishop Raymond Lucker for several years he established and served as Director of the Diocesan Office of Worship and also the Office of Continuing Education for the Clergy.  Since retirement in 2000 he served as weekend associate at St Edward’s Parish in Bloomington with Fr. Mike Tegedar for 12 years and, along with other priests, also ministered to the Poor Clare Sisters in Bloomington for 19 years.  Presently (Spring, 2020) he helps out in neighboring parishes with weekday Masses and Penance Services when asked. – – Fr. Jim came to know Fr. Paul Judge during his  time in Willmar in the late 40’s and early 50’s, and was willing to relate to us his remembrances of Fr. Paul Judge at our Council 4481 meeting of March 12, 2020. 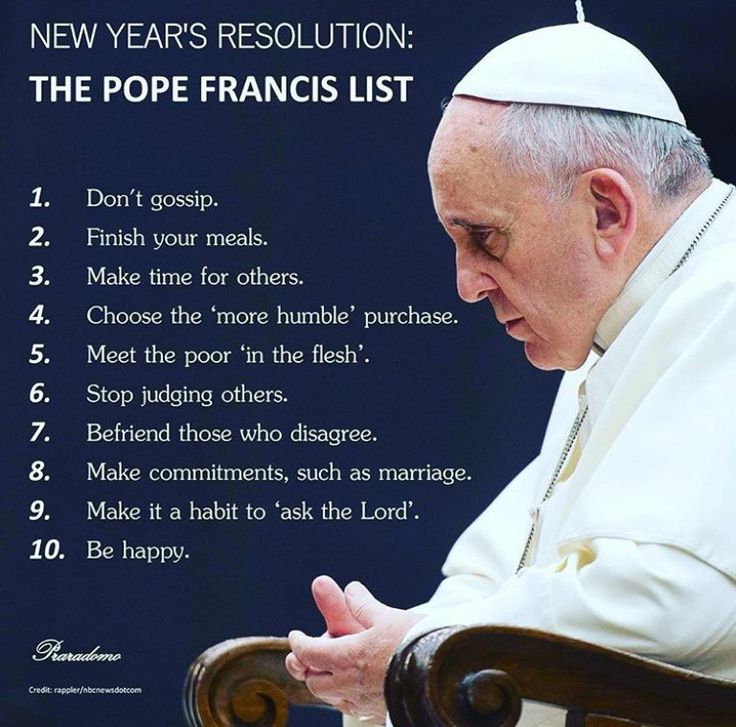 Join our council
Your browser is out-of-date!

Update your browser to view this website correctly.Update my browser now